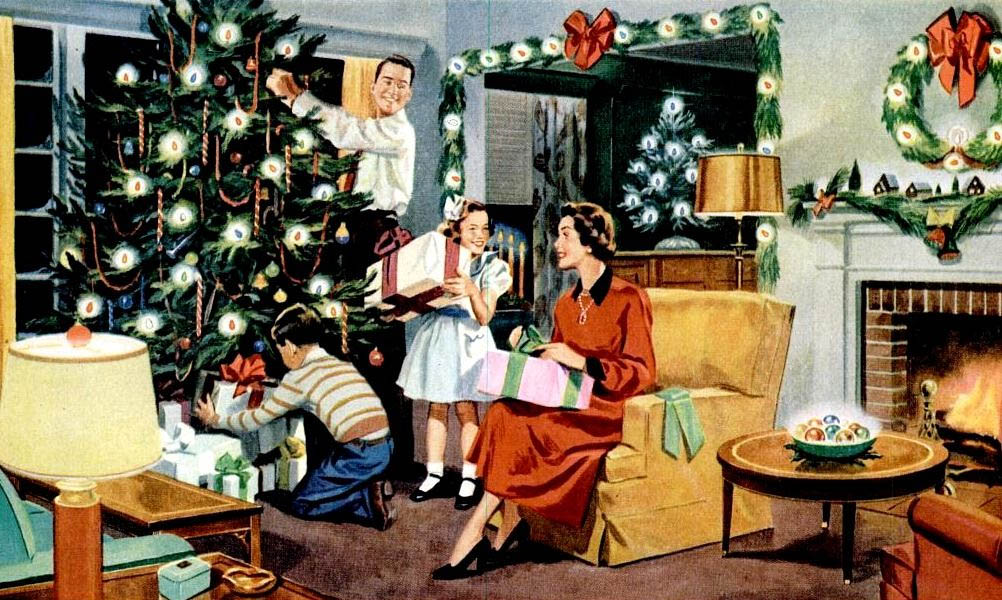 I’m suffering from Stuffocation! As Sharon Graubard, trend forecaster and founder of Mint Moda calls it, a sense of being buried under too much stuff, a common side effect of Affluenza. With the holiday season in full swing, I’ve been feeling an overwhelming urge to purge. As a result, I’ve spent most of December moving through my apartment and clearing sections of space that scream to me for emptiness. This got me thinking…

With ownership comes responsibility and obligation. The accumulation of stuff has its own price tag that has been known to cause stress. Marie Kondo’s “Art of Tidying Up,” for many, has lifted the burden of stress caused by clutter, overwhelm and the responsibility of excess.

At the beginning of 2019 CNN reported that the “Kondo effect” gave thrift stores a massive surge of inventory as people all over the country purged stuff that no longer sparked joy. But does donating unwanted stuff really solve the problem of too much stuff?

According to a HuffPost article, Goodwill in New York and New Jersey regions collected more than 85.7 million pounds of textile donations in 2015. However, a large amount of those clothing donations still ended up in landfills. That’s a lot of garbage without even talking about broken toys, old electronics and non-biodegradable knick-knacks. There is just too much stuff to process. Closing the loop on recycling technology to transform manufacturing and distribution systems are still years away from implementation further complicated by an ever moving target of what that even looks like. Getting consumers to buy less, is still the best “for good” effort to prevent waste. But is our economic system capable of sustaining a market of buying less? 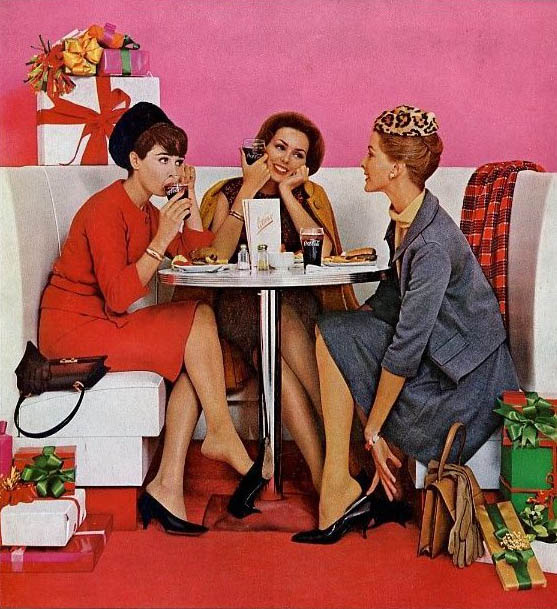 A Call for Meaningful Materialism

We love stuff! Even in a digital world we crave tactile experiences. In David Sax book, “Revenge of Analog”, the author describes how Moleskine notebooks, LP records, board games and instant photos might have become obsolete but for their physical appeal.

In Buddhist psychology, “emptiness” has significant implications in relation to the self. Self-experience and object relation are intertwined with identity. The feeling of emptiness hoarders fear and minimalist crave are also inter-connected. Regardless of your position on Buddhism, ultimately a healthy and meaningful attachment with objects is to be present in our environment and to experience joy. 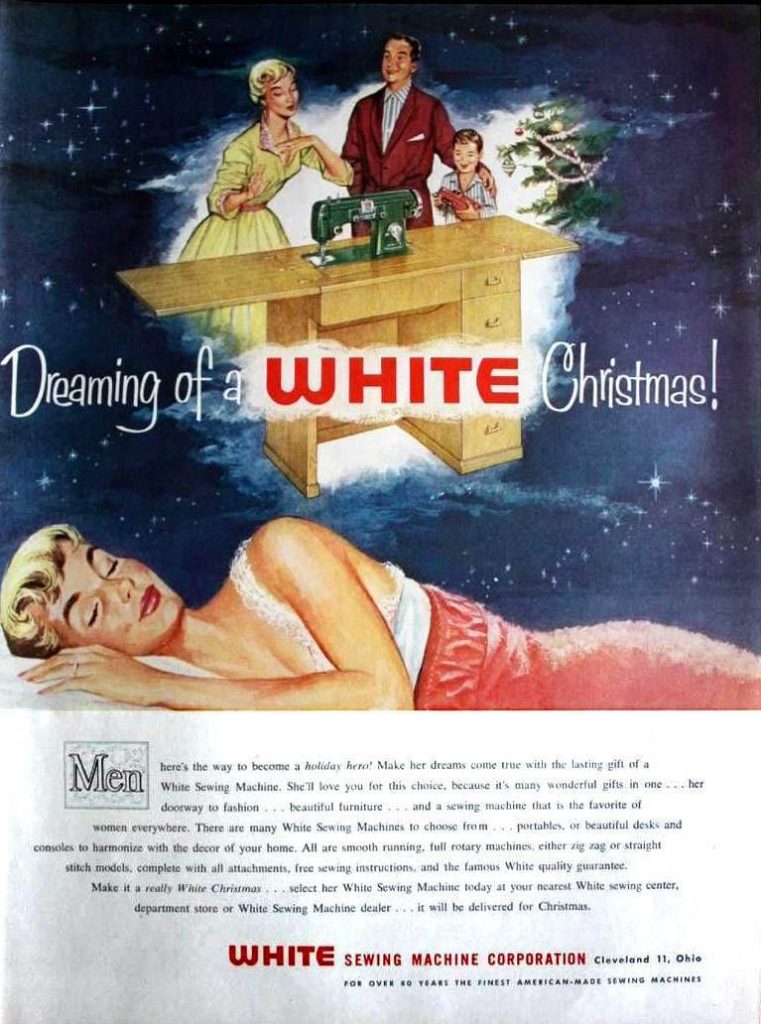 Going through my things I noticed as soon as I put my hands on the items to get rid of, I began to question my urge to purge. After all, many of these items I’ve had for a very long time, they’ve inspired my work, career and personal style. I’ve shared them with friends as we connect over like-mindedness and they’ve traveled with me through life phases, until now. Why do physical objects hold so much weight in our hands, living rooms and mindspace?

Turns out we are neurologically connected to our things. We are sensorial beings craving physical experiences of our past lives, current experiences and the future of who we want to become. In fact, the things we collect do define us.

“A man’s self is the sum total of all that he can call his.” – William James

The Object Stares Back: Objects as Meaning

In James Elkins book, “The Object Stares Back”, the author presents the theory that looking at an object changes the object and ourselves. We define ourselves, seek to understand our environment and find meaning in objects. Elkins theorizes that all seeing is heated, hungry and loaded with desire and intent. The experience of being arrested by an object is somewhat like falling in love. The gaze meets alone with the object as we contemplate ownership, meaning, and identity through it.

Our sense of self comes from seizing ownership over the things we desire. Our consumer culture and sense of instant gratification fostered by digital technology has capitalized on our very basic need to see and be seen. 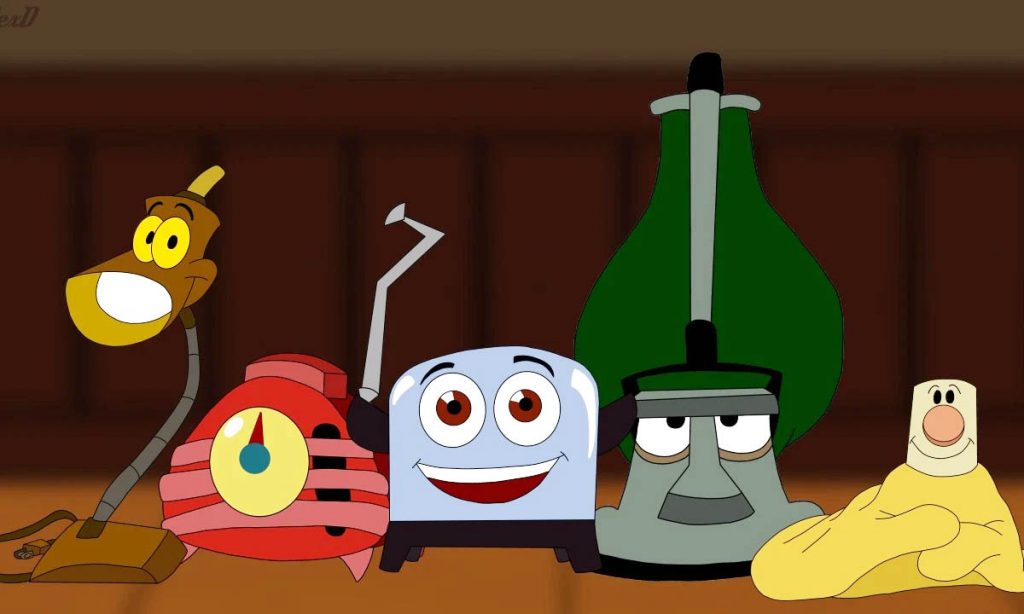 Conscious consumption, as reported by the Copenhagen Institute of Futures Studies, is complicated. Even when corporations and consumers try to make better choices about manufacturing and consumption, there is much confusion around what those better choices look like. Convenience, cost and accessibility also play a factor in manufacturing or consuming a product that is better for the environment. Sometimes it’s not so convenient to reuse a single-use item. For example, the collapsible metal or reusable bamboo straws one might carry in their vegan handbag became a popular conscious consumer product. While many people bought these up, it can be inconvenient and messy to clean and maintain the straw on the go. The straw is easily forgotten at home and so, often the use of disposable plastic ones conveniently available at the local Starbucks remains largely necessary. It is possible to create a biodegradable single use straw. This is an opportunity for companies to take responsibility. However, in the case of Starbucks, for all the noise, plastic straws are still on the menu. 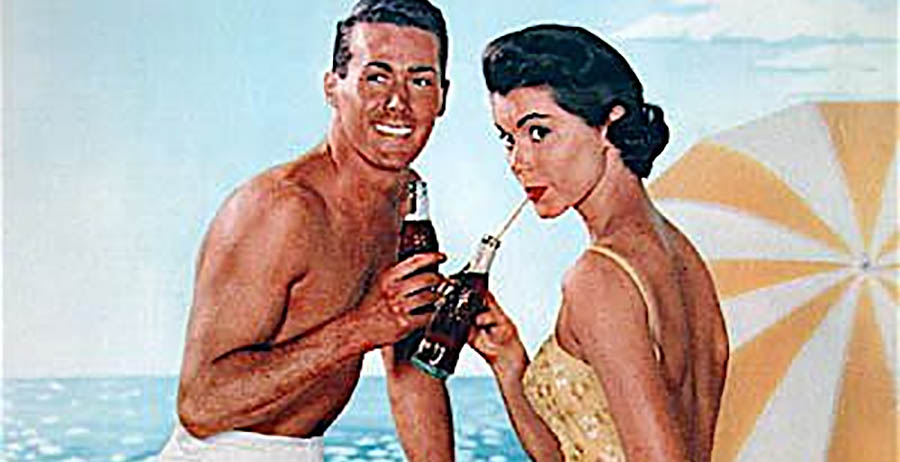 If companies, retailers and manufacturers leverage intelligence beyond behavioral data they could better understand how consumers attach their identities to products. As customers become more responsible for the products they consume, so too can manufacturers eliminate the wasteful development and over assortment of products. Being more conscious of the consumer, means companies can optimize development of meaningful products and position them with targeted precision creating a sustainable marketplace of meaningful and mindful materialism.

How to “Bill Murray” a Brand

Welcome to the All-At-Once
Scroll to top