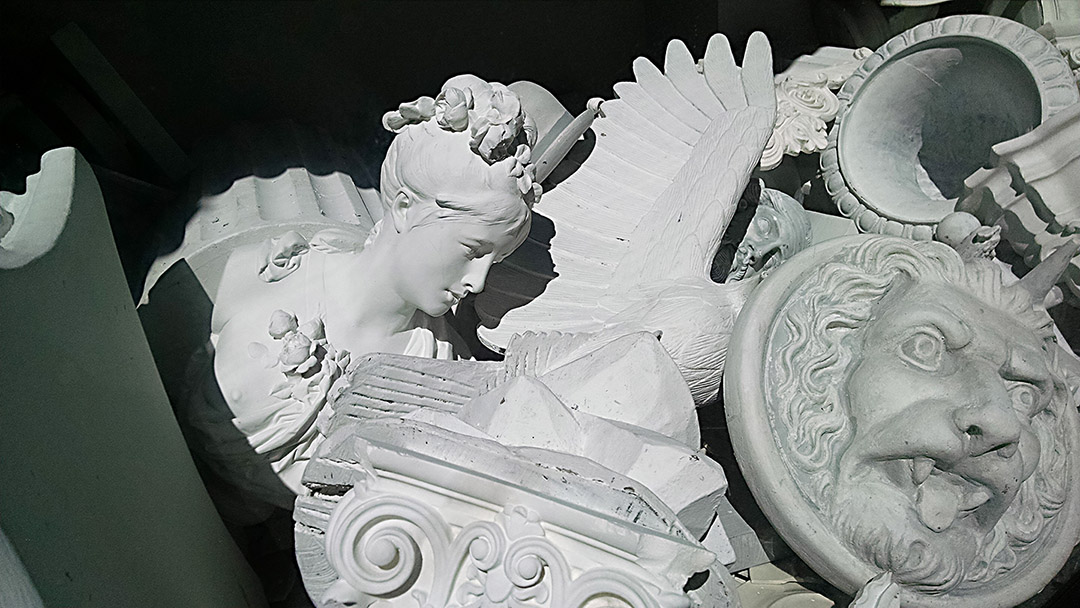 It takes a lot to move a big ship. Likewise, it takes a lot of investment to fund innovation and democratize access. There is a rising sentiment that Amazon has gotten too powerful, that it should be illegal to be a billionaire, and that Jeff Bezos doesn’t pay taxes. Today, it is unfortunate that innovative leaders like Michael Bloomberg are being disregarded on the basis of their wealth when evidence shows that many entrepreneurs make a sizable contribution to people and community along their entrepreneur’s journey. This raises the question, are we at war with wealth? 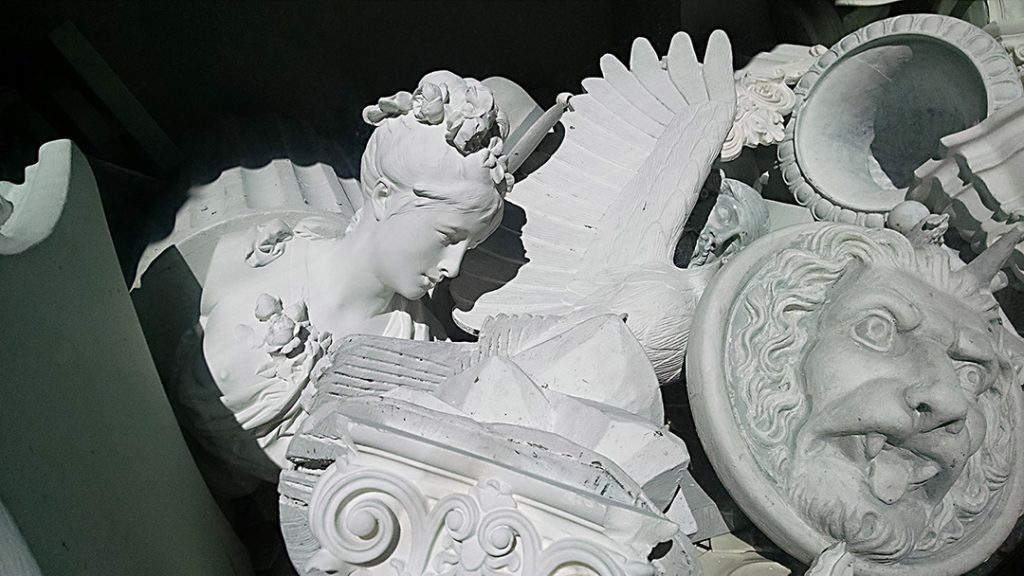 Throughout history, innovation has led to efficient systems that democratize luxuries and create new opportunities for everyone. These innovations have improved the quality of life for all, opening new economic opportunities. The light bulb and city-wide electricity grids attest to the possibility of a luxury once available only to the wealthy becoming a commodity for all.

The Genius of Amazon

A modern example is illustrated in a recent issue of The Economist that describes just how essential Amazon has become to America and Europe during the pandemic crisis. The article, The Genius of Amazon sheds some light on the investment and risk involved with growing Amazon and being Jeff Bezos. The writer cites challenges Amazon overcame during the surge by stretching financial resources to maintain services the consumer has come to expect. According to the article, at the early stages of the U.S. shut down, Amazon hired 175,000 additional staff, equipped them with the proper PPE during a shortage, leased 12 new cargo aircrafts bringing the total fleet to 82 and stabilized an e-commerce surge on the infrastructure of cloud computing payment systems.

Who is Jeff Bezos?

Can Jeff Bezos as a money monger be the whole narrative that comes with a person in his position? For a guy who spent well over a decade packing boxes full of books in his basement at a loss, it seems like there are quicker ways to become greedy. That’s not to say that he’s an altruist, necessarily, it’s clear that the debate about Amazon employee wages and working conditions is an area that has demanded improvement while profitability remains a goal. However, he clearly is a man with a mission to create value in doing so. And he does.

So far, there is no evidence that Bezos or Amazon has committed tax fraud but simply utilizes the tax system that exists to support business growth and entrepreneurship in the U.S. I’ve talked with leaders of other countries who admire our tax incentives for entrepreneurial businesses. They tell me there is little, if any, opportunity for a single person to start a business in those countries. For entrepreneurs that do manage to launch a business, the failure rate is very high. Speculations about how much tax Amazon or Bezos should pay, seem to have more to do with profit and loss from the various branches of Amazon separate from the entire ecosystem. As illustrated in The Economist’s Amazon Briefing, money is taken from the rich arm, currently Amazon Web Services (AWS), which enables Zoom calls and Netflix streaming among other things, to feed the challenged arms of Amazon’s  business such as logistics, distribution, and supply chain. When things were “normal” those monies were distributed to Bezo’s side gigs including Haven Healthcare, a non-profit aimed at reducing cost of healthcare, Kuiper, a satellite-broadband venture and Blue Origin, his rocket company quietly competing with Elon Musk.

As The Economist’s, Amazon Briefing illustrates, It does indeed take a lot to move big ships. While these companies and billionaires should certainly be held accountable and monitored for unethical practices, it is also essential that these visionaries are able to pursue innovations that contribute to the quality of life for all, in good times and bad.

Tomorrow is your last chance to see "The Jungle of

An Amazing Preformance and inspiring talk with @he

Tomorrow we kick off the first day of the "Citizen

About to hit the Highline with @denmarkinny and @h

Practical Utopia vs. Global Pessimism: An Interview with Valentino Gareri